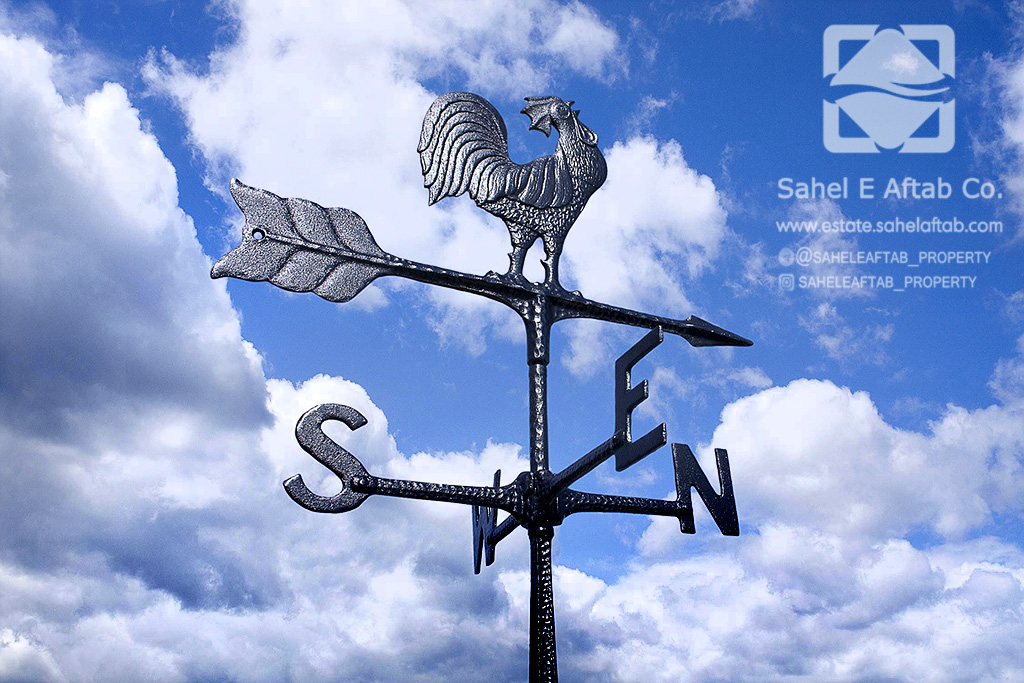 Spain is a large country with a land border to Portugal from west up to north forming a big peninsula bordered with the Pyrenees. Surrounded by the Mediterranean Sea from south and east. Also from north and west by Atlantic Ocean. Because of the large size of the country and the influence of the Mediterranean Sea and Atlantic Ocean, Spain is made up from a great variety of climate throughout its country.

Spain’s weather tends to have very warm and sunny summers although in winter it has a great diversity in temperatures, as in the coastal areas it tends to be more mild weather meanwhile in the center is cold and snowy. The average amount of sunlight in winter is around 9-10 hours while in summer it gets up to 15-16 hours.

From the climate point of view, you can divide Spain into 4 groups; 1. North and Northwestern, 2. Central, 3. Mediterranean, 4. Canary Islands.

This is part of Spain tend to be the coolest, rainiest and cloudiest part of Spain in summer comparing to other parts of Spain, with that saying Spain is considered one of the warmest and cooled down countries. The amount of rainfall increases from East to West and is rather higher on the sea slopes of Cantabria’s and in the northwest.

Most of the central parts of Spain is made of low rainfalls, however is has heavy snowfalls in winter and lasts longer on the mountains. Summers tend to be the driest and hottest period, which can be really unpleasant as Spain has high humidity. Winter and spring are the wettest seasons but the rain tends to be light as its in short periods, but with heavy showers. Winter gets colder in biting winds.

This region of the country is the most famous and touristic part including: Malaga, Barcelona, Ibiza, Palma, Valencia, Cadiz and many more. The average hours of sunshine in these parts tend to be higher than other parts of the country. Winters are also warmer and milder than central Spain. Summers are very humid and hot, although in the afternoon it gets better normally by the sea breezes. Rainfall is unlikely from June to August, and when it does rain it doesn’t get to be more than 30-60 days a year.

Canary Islands tend to be more cooled down than other parts of Spain as they are surrounded with water all around them. Winters are mild, and summers hottest periods are when the hot and dry air masses of Sahara Deserts reach the islands .in winter humidity and stormy periods are rare.

For further information and travel to each one of these parts of Spain, have the company of tourism specialists of Sahel e Aftab as the official representative of European countries.